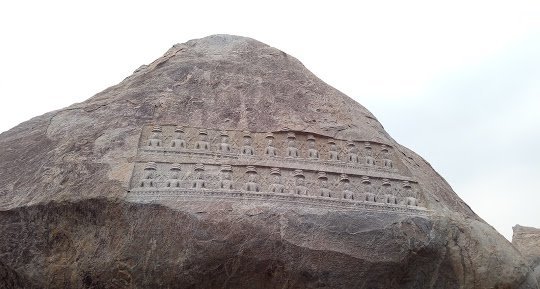 This packaged is a 'Shared or Travelpooling' trip wherein we will facilitate the trip to reach Viluppuram where the trip curator will join the curate the trip.

Gingee is known as GINGEE in Tamil. The small town of GINGEE was once a capital city, With its province extending from Nellore in the north to the Coleroon (Kollidam) in the south. According to local legend, GINGEE Amman, was one of the seven virgins who were the guardian deities of the Village. Legend has it that at around 1200 A. D. , GINGEE was fortified by Ananda Kone, chief of the local shepherd community. In 1240 A. D. Krishna Kone . His successor is said to have fortified the northern hill which later came to be known as krishnagiri.The kone dynasty gave way to the kurumbars, who established their headquarters at Sendamangalam,which later came under the powerful Chola empire. Recorded history goes back to the 16th century, when Gingee (GINGEE) became the seat of the Nayaka rulers, who were under the lordship of the expanding Vijayanagar empire. Krishnadevaraya appointed Krishnappa Nayaka, and he was considered the founder of the Nayaka line of Gingee.

Most of the structures, fortification walls and temples were built during this period. The fortifications and defenses were further strengthened under chatrapati shivaji, the great Maratha ruler, was captured Gingee in 1677 A. D. Gingee came under the hegemony of the Moghul emperor Aurangazeb in 1691 A. D., and sarup singh was appointed as the chief of Gingee by the emperor, under the control of the Nawab of Arcot.

Sarup Singhs son. Raja De singh, revolted against the Nawab of Arcot, and was defeated and killed in the war that followed. Though Gingee became a part of the Nawabs territory in 1714 A. D . the young and courageous De Singh became a legend and his heroic deeds were sung in the form of popular ballads. Thus Gingee too became quite well known. In 1750 A. D., Gingee came under the French rule and remained so till it was surrendered to the British in 1761

GINGEE today, with its ruined forts, temples and granaries, presents a different picture from the glorious splendor of its bygone days. But the remains of that valorous past, speak volumes about the numerous invasions, warfare and bravery that it witnessed. We invite you to this land of the brave and mighty, to witness a glorious past that still lives in the ruins of the GINGEE fort.

The forts are located on either side of the road to T. V. Malai . They are open from 8.00 hrs. to 17.00 hrs. Any assistance can be sought at the ASI office or the ticket counter

The massive fortification walls of Gingee interconnect the three inaccessible hills-krishnaglri, chakkilidrug and Rajagiri. The three hills are disported in the form of triangle, while the main wall connecting them is 20 meters thick. The tops of the three hills form impregnable citadels, while the inner fort contains many fortifications and gates. The Rajagiri citadel is the highest, about 800 ft. in height, and the most inaccessible. The 20 meters deep chasm is now connected by a bridge.

Built in the indo-Islamic style, the kalyana Mahal is one of the most attractive ruins in the fort. It consists of a square court, surrounded by rooms for the ladies of the Governors household. In the middle of this court, is a 27 meter high square tower, built of stone. The tower has a pyramidal roof. The rooms in this tower are very similar to other Vijayanagar Nayaka buildings elsewhere.

Located to the west of the inner gate of the lower citadel, the temple contains a remarkable sculpture depicting Lord krishna playing on the flute with is two consorts. Another interesting feature in this temple is a finely polished, broadsmooth slab found in front of the temple.

The way to the Hanuman Temple, outside the lower fort, abounds in temple ponds and many impressive structures. Chakkarakulam and chettikulam are the two famous ponds in this fort.Chettikulam was built by Raja shetty during the Maratha occupation of the place, towards the end of the 18th century. To the north of this pond is a platform believed to be Raja Desingh funeral pyre, where his young wife committed sati.

Built in typical Indo-Islamic style, the Audience hall is a damaged roof supported by a series of graceful little pointed arches. The Magazine building is also a noteworthy structure. Built in typical Vijayanagar style, is the famous Rangantha Temple. To the south of the watch-tower, is a big iron cannon, roughly 4 meters long, and 2 meters in circumference. In style and form, this cannon is very similar to the Malik-1-Maidan of Bijapur.

This mosque was erected by sad – at – Ullah khah to commemorate his victory over De singh and the capture of the fort in 1713 A. D . it is located at the entrance of the inner fort of Rajagiri. According to a Persian inscription found here, the mosque is said to have been constructed in 1717 –1718 A. D. 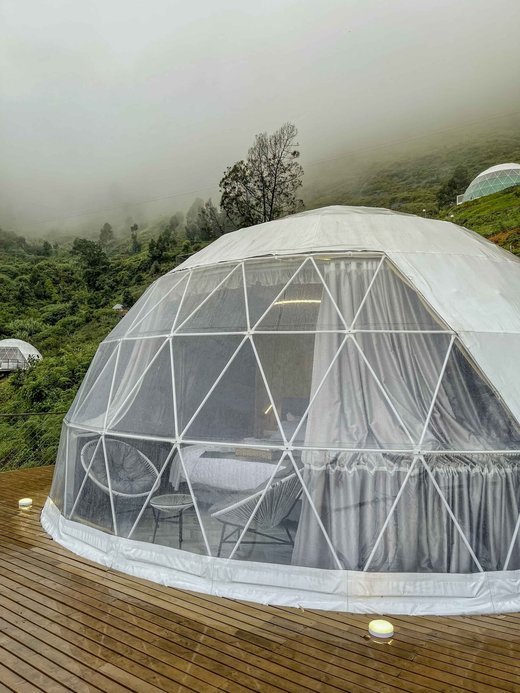 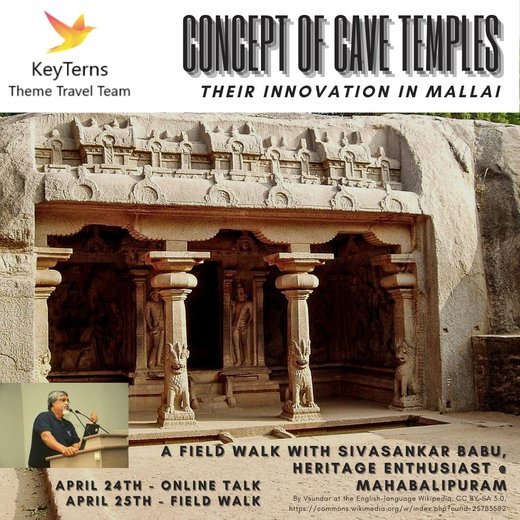 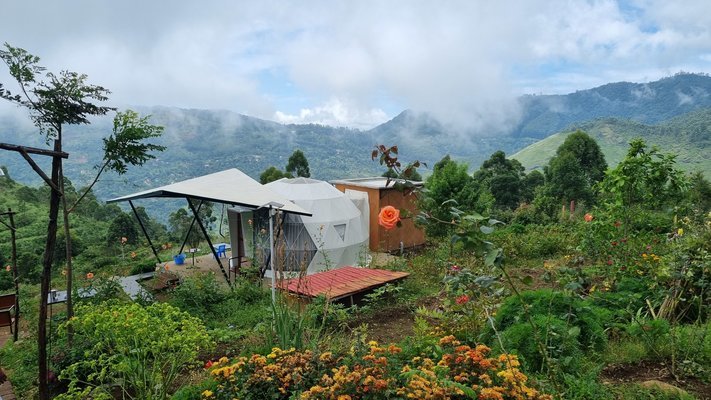 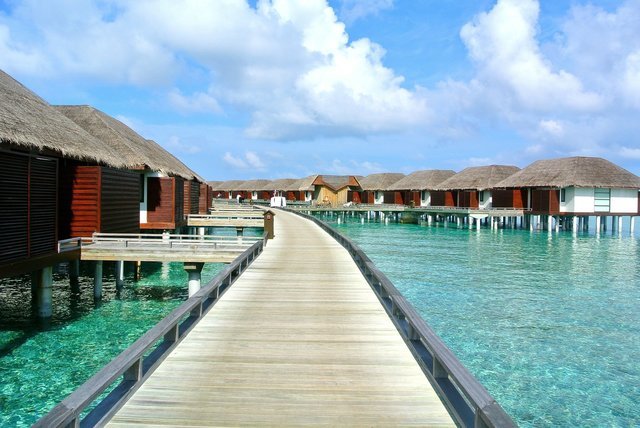 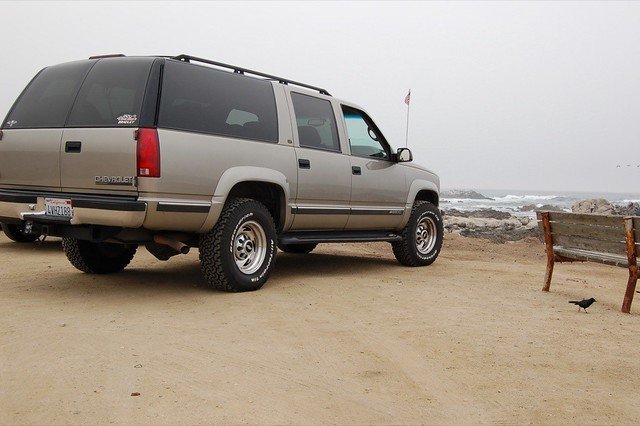 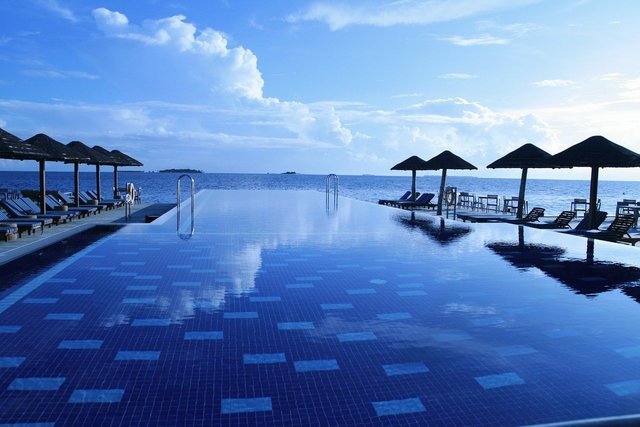